Aimal Wali Khan is currently serving as President Awami National (ANP) Khyber Pakhtunkhwa. He was born on November 18, 1986, at WaliBagh Charsadda. He is a Pashtun nationalist politician, the son of the Central President ANP Asfandyar Wali Khan, the grandson of eminent statesman Khan Abdul Wali Khan and great-grandson of the founder of Khudai Khidmatgar Movement (Red Shirts) Khan Abdul Ghaffar Khan aka Bacha Khan. He completed his early education at Fazl-e-Haq school and College Mardan and then A-Levels from the Atchison College Lahore. He holds a Masters degree in Business Administration (MBA). 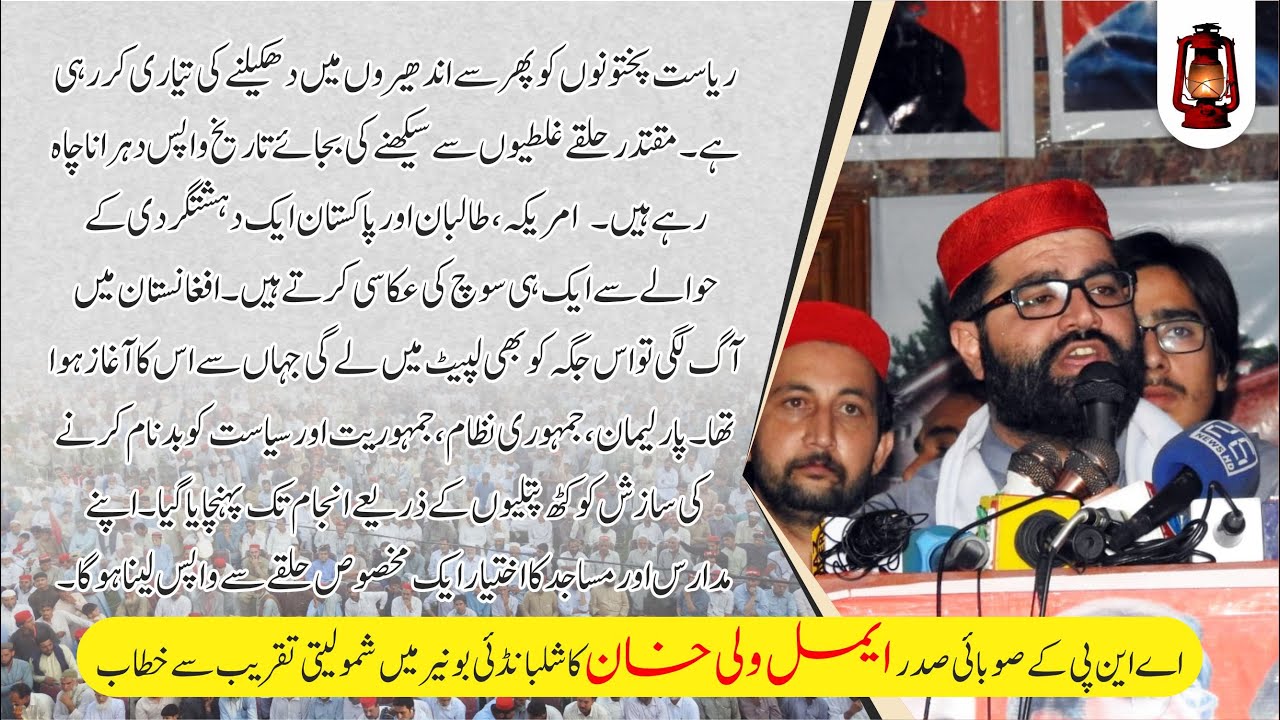 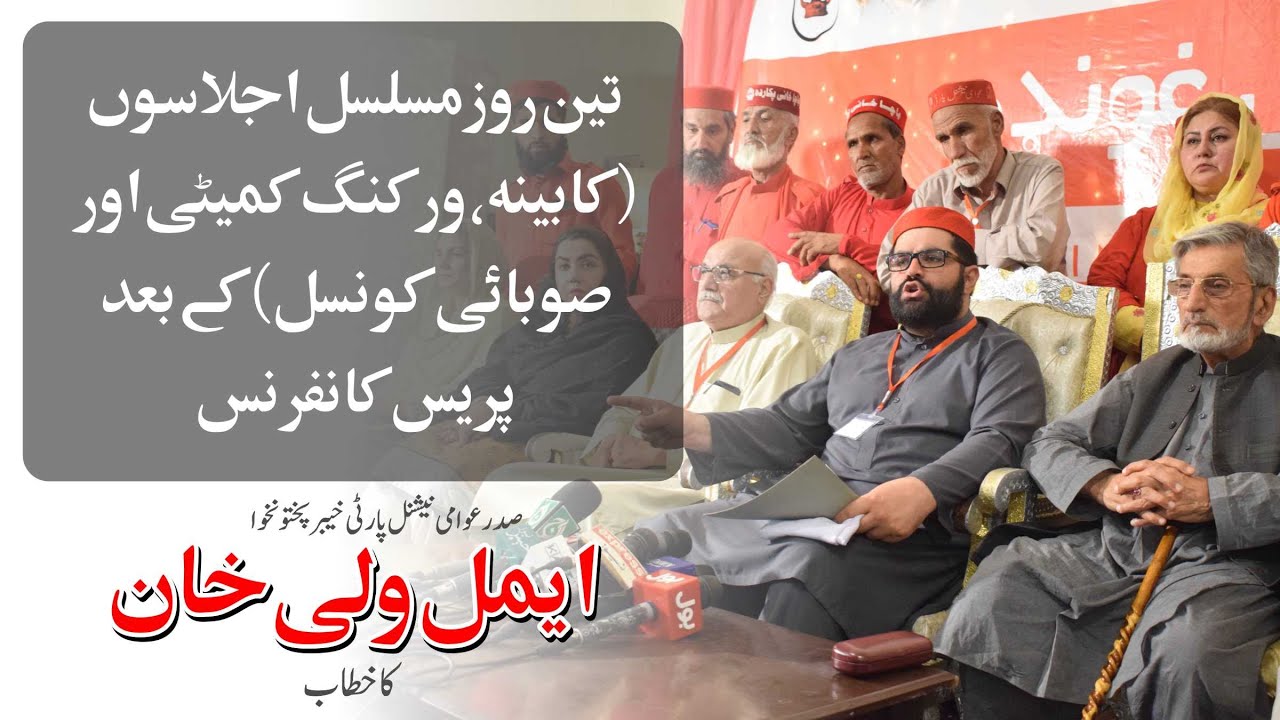 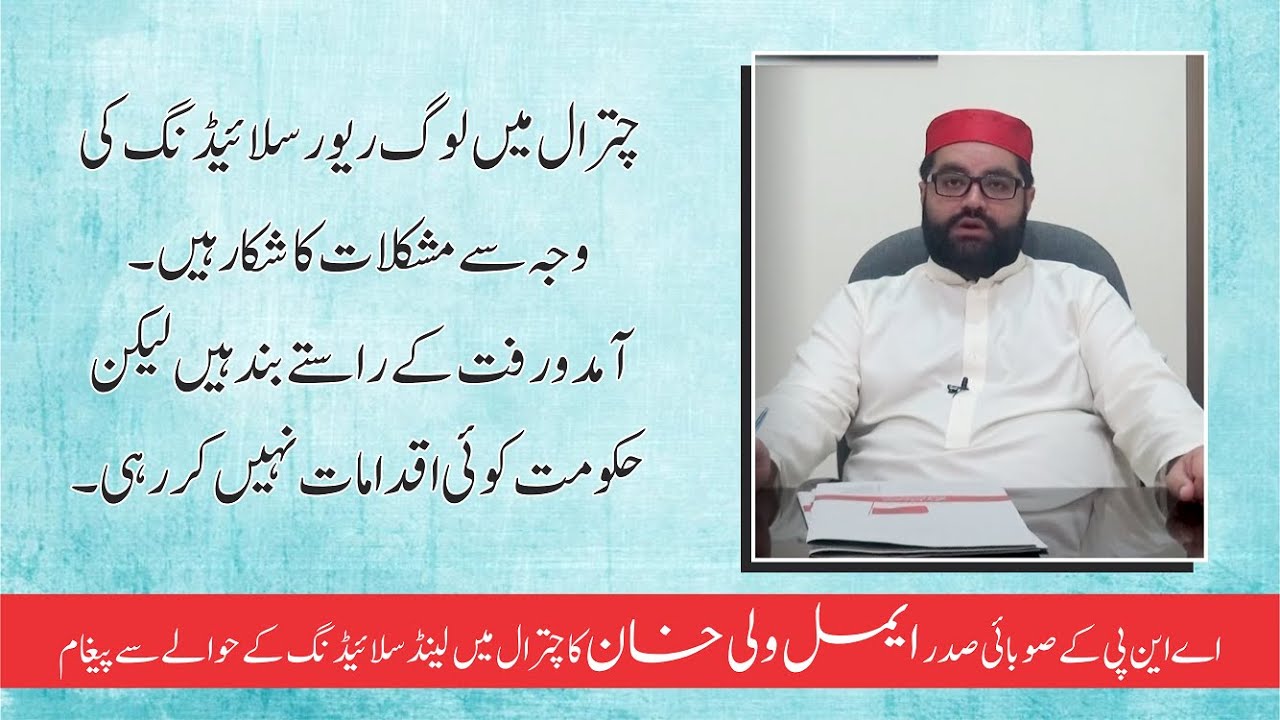 https://youtu.be/qfNbFNuddt4 Provincial President ANP Aimal Wali Khan's message on recent landsliding and flood in Chitral which has break the communication between upper and lower Chitral. He has...
Read More 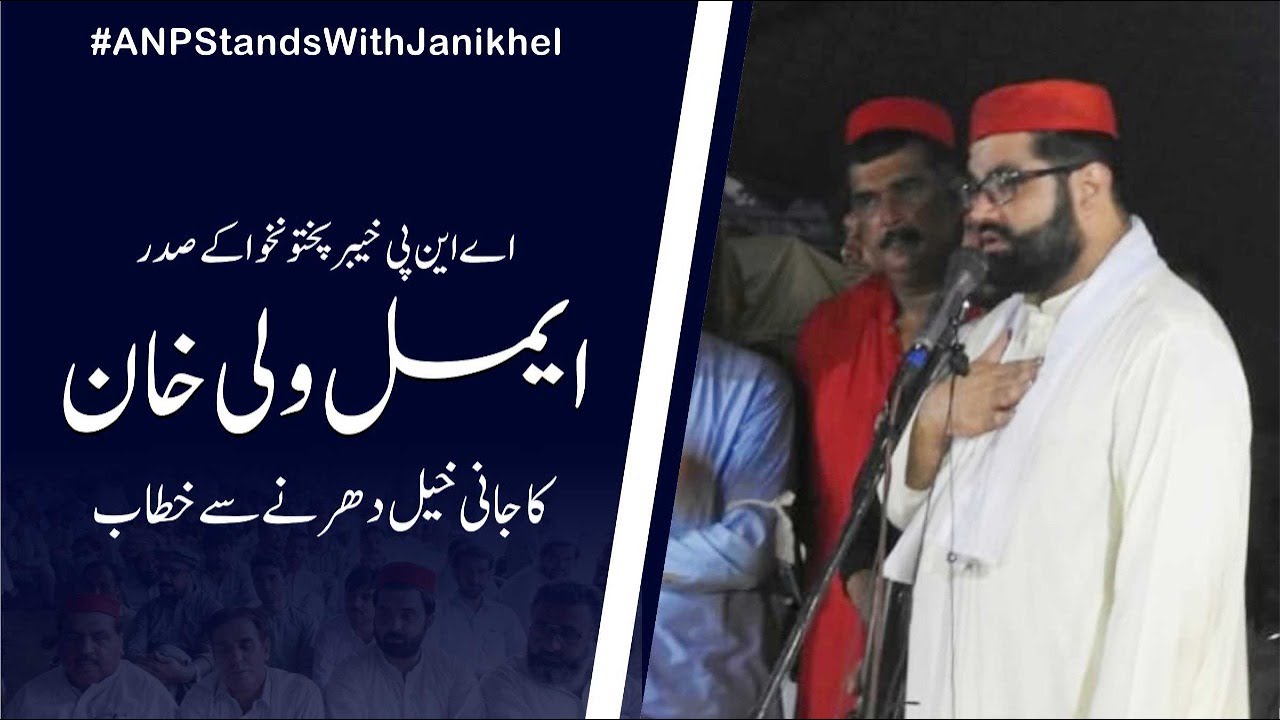 https://youtu.be/QjRxyR72lb8 A delegation of the Awami National Party led by Provincial President Aimal Wali Khan visited the Janikhel Sit-In and assured their full support to the demands of the...
Read More 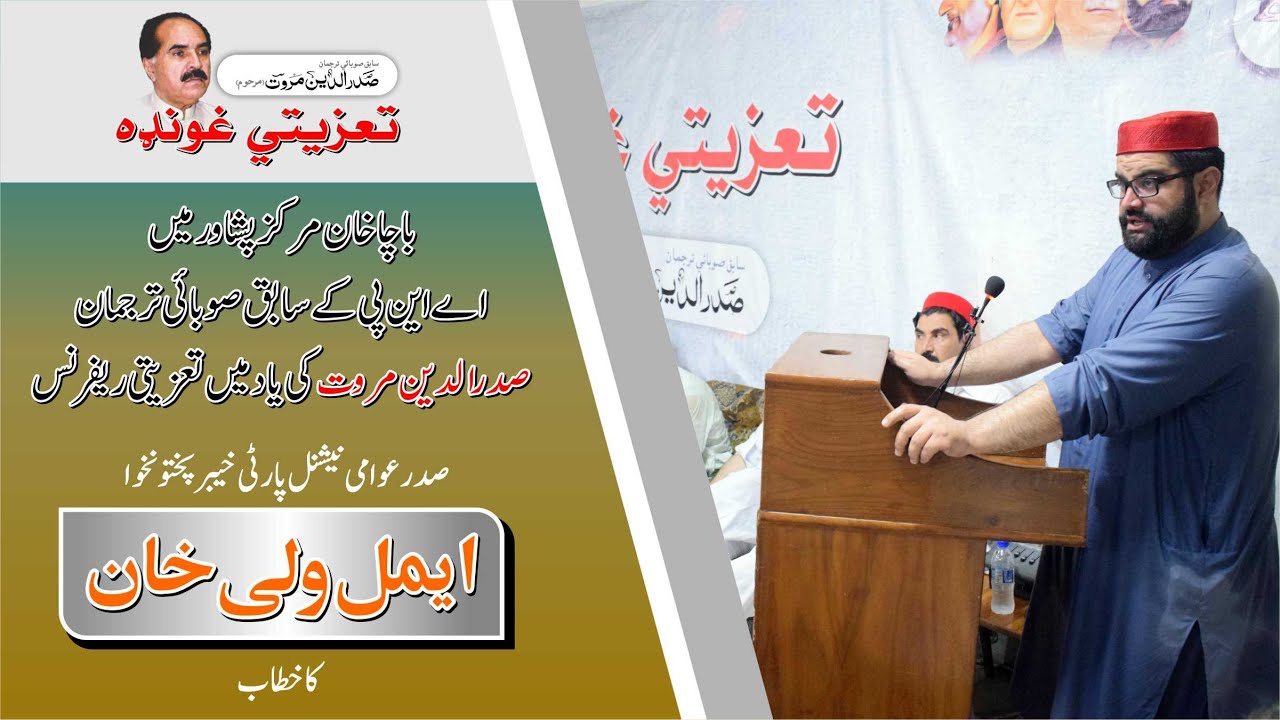 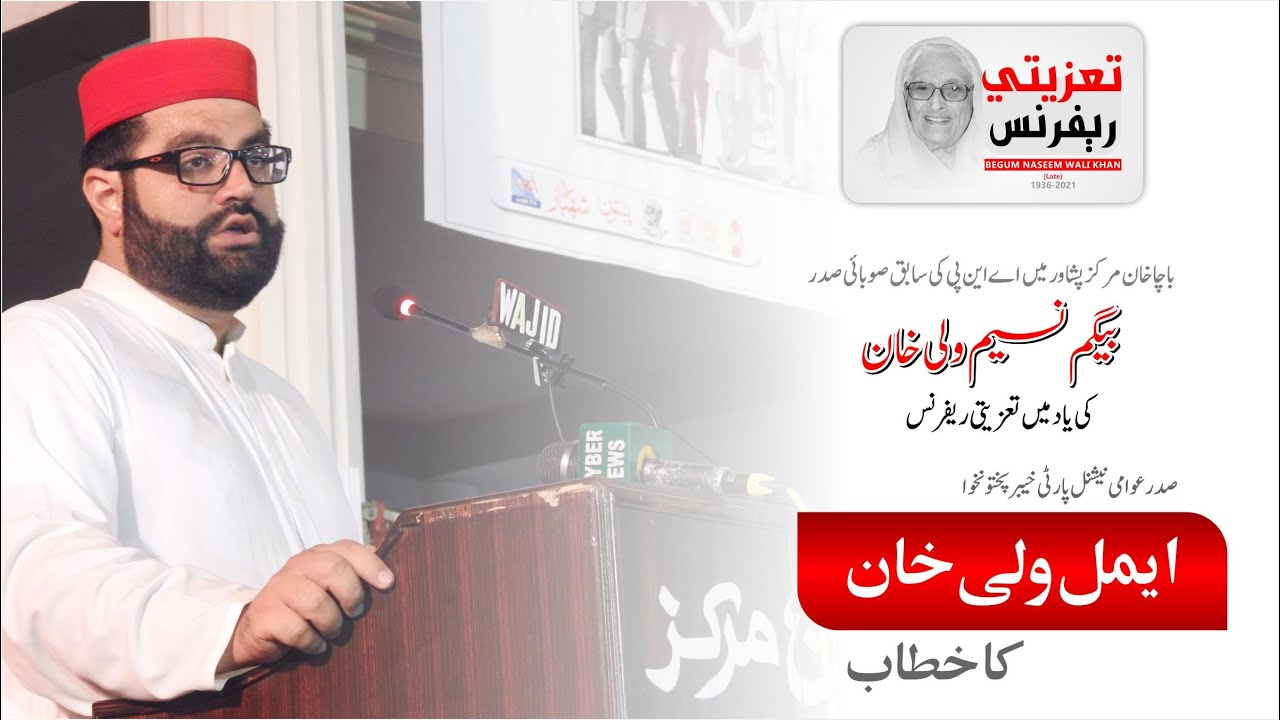 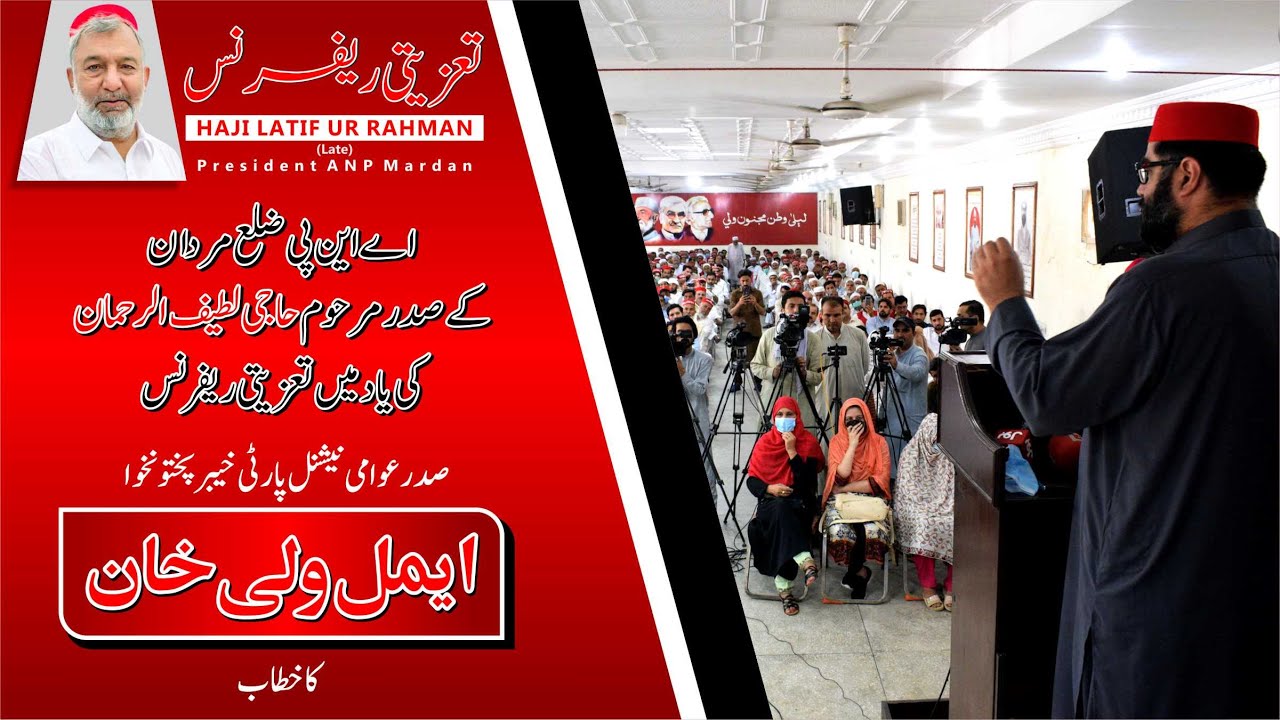 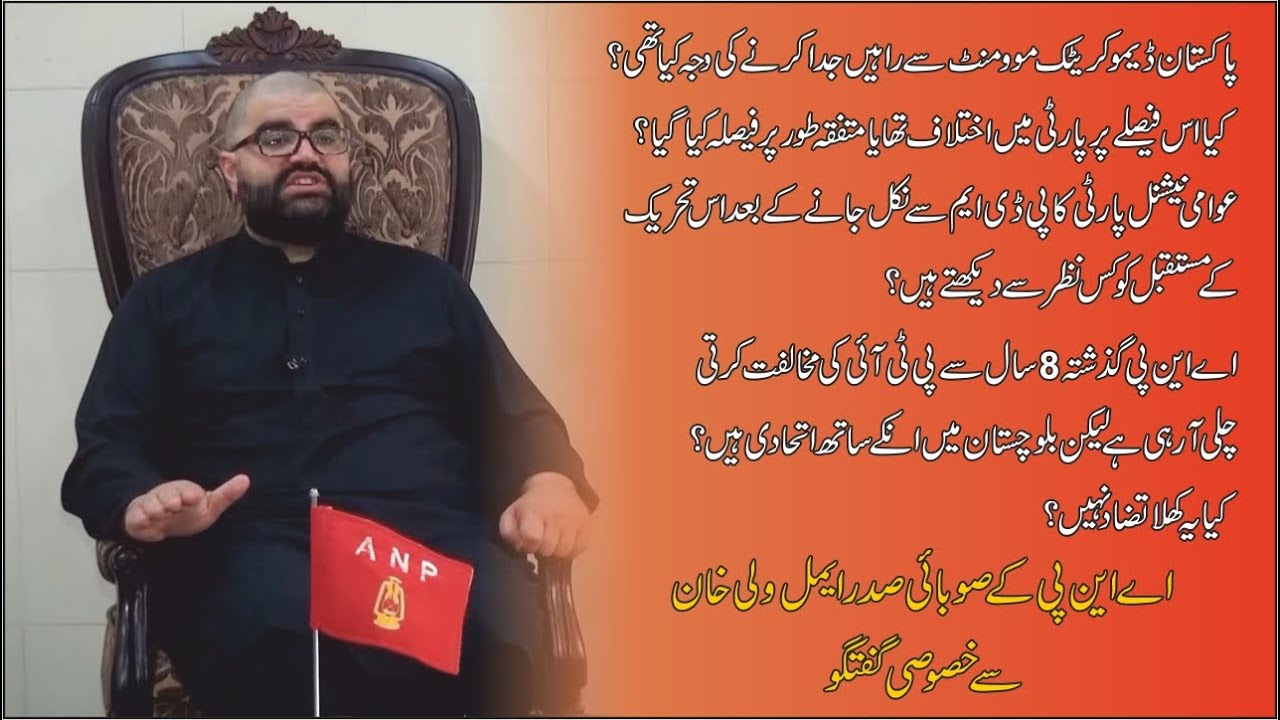 https://youtu.be/VSlf6uPpbZE Why ANP Parted ways with PDM? What is the future plan of ANP Politics? How they will chose their candidates in upcoming General Elections? What are the plans for LG...
Read More 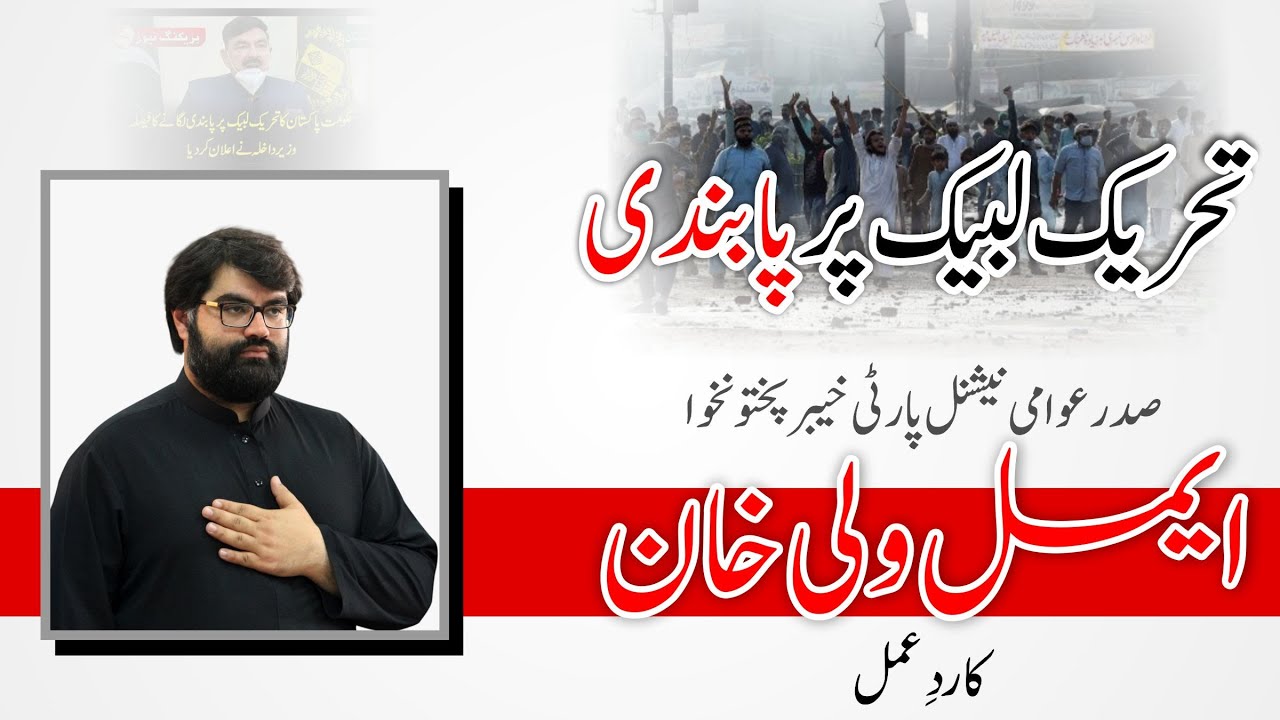 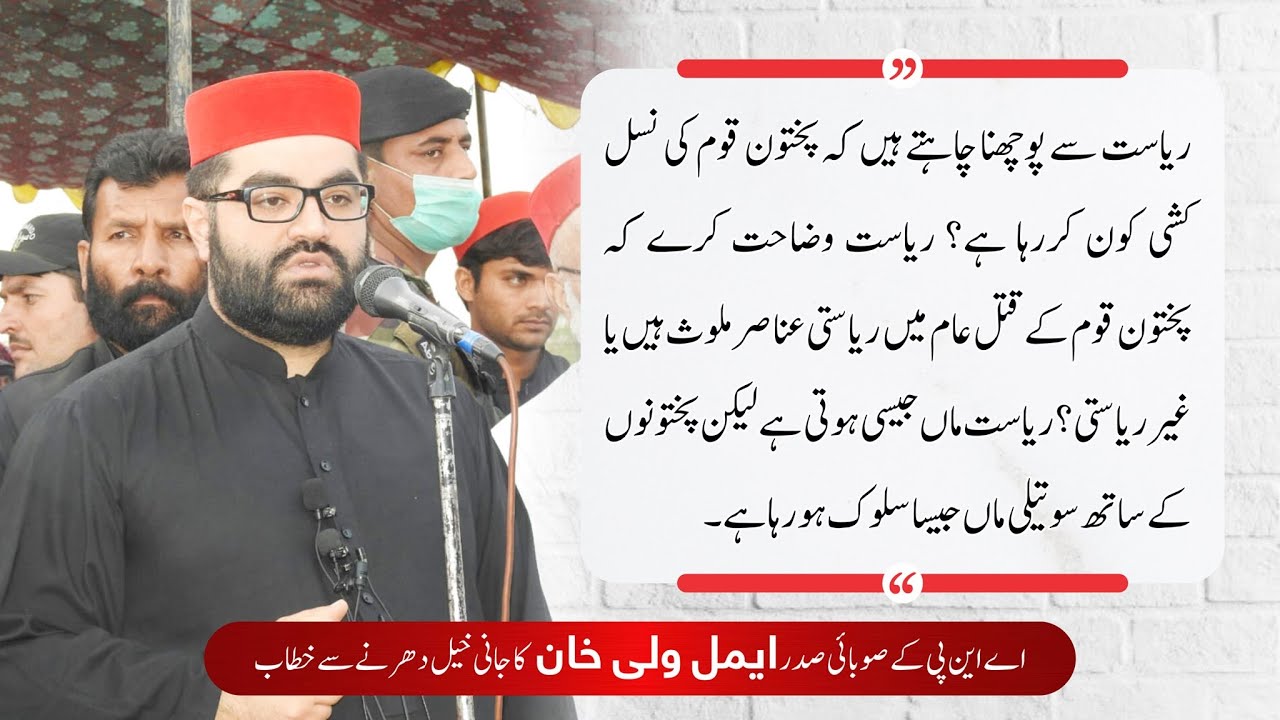 https://youtu.be/ooXGmAIsdv4 The bullet-riddled bodies of the four boys aged between 13 to 17 years had been found in a field on March 21st. The victims were identified as Ahmadullah, Mohammad...
Read More

“It is my inmost conviction, that Islam is selfless service, faith, and love.”

If you’re interested in getting dailybased newsletter from Aimal Wali Khan the fill the following form. 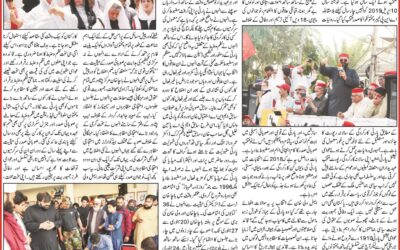 By: Syed Akhtar Ali Shah Aimal Wali Khan, elected as provincial President of Awami National Party on April 10, 2019 for a tenure of four years, completes his one year. Annual appraisal of the...

By: Aimal Wali Khan It has been 73 years since Pakistan came into being and look at our bad luck or maybe good luck that we are still offering to “Let’s make Pakistan’’. Not only that but we have...

The page you requested could not be found. Try refining your search, or use the navigation above to locate the post.